Rum, a drink once reserved for pirates and mojitos, is smooth, slightly sweet and found in hundreds of delicious cocktails. With flavors ranging from light rum to dark rum to spiced rum and more, picking the right rum for your drink can be a little confusing.

Regardless of what the final product looks or tastes like, all rum starts with the fermented juices of sugarcane or molasses. Sugarcane requires a lot of heat and moisture, so it tends to grow only in subtropical and tropical climates. This explains why sipping rum can transport you to the tropics…it started there! After the sugarcane is harvested, it’s crushed or mashed to extract the juice, which is then boiled, up to three times, to concentrate the sugar. Yeast and water are added to create a “wash”, which ferments over a few days or several weeks, and all but the flavor variants are put in a barrel and aged. There are many variables throughout the rum-making process that can greatly affect the color and flavor of the final product that makes it into your cocktail. The sugarcane or molasses used, type of wood in the barrel, and amount of time spent aging are just a few. This makes each brand and expression of rum a unique flavor experience.

Also known as light or silver rum, white rum is the simplest rum. Distilled in white oak barrels and then filtered to make it clear, this rum typically isn’t aged. White rum has subtle hints of vanilla and nuts and works well with summer flavors and fresh fruits, because it is not overpowering. White rum is often used in cocktails because of the subtle flavor.

Most golden rum has been aged in amber oak barrels. The flavor varies based on brand, but caramel, toffee and oak notes usually prevail. Golden rum has a more distinct flavor than white rum and works best in sweeter cocktails, such as a Pina Colada.

Also known by the name black rum, dark rum is a hearty rum with a lot of flavor. It’s typically aged in charred oak barrels for a lengthier amount of time than the lighter rums. With strong notes of vanilla, molasses and caramel, and an intense smoky finish, dark rum goes best with robust flavors so it won’t overpower.

In years past, spiced rum was a cheaper rum that was masked by overpowering spice. Today, spiced rum is a delicious and popular form of rum that delivers layers of complex taste. Flavorings can be anything from fragrant rosemary to spicy pepper or aromatic cinnamon and sweet fruits. Using golden rum as a base, spiced rums tend to be darker in hue and pair well with tropical juices.

If the name didn’t tip you off, flavored rums are flavored with fruit extracts. Because rum is innately tropical, a lot of the fruit flavorings are tropical as well. Think banana, coconut, mango, lime, citrus and orange. These rums pair best with fruity cocktail recipes.

Over time, different methods of aging, distilling and making rum has given way to many unique expressions and flavors. Now it’s up to you to try them and discover what works best in your favorite cocktail recipe! 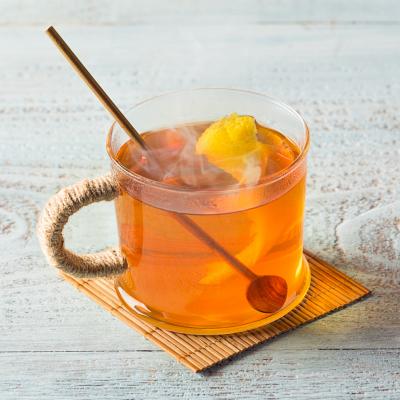 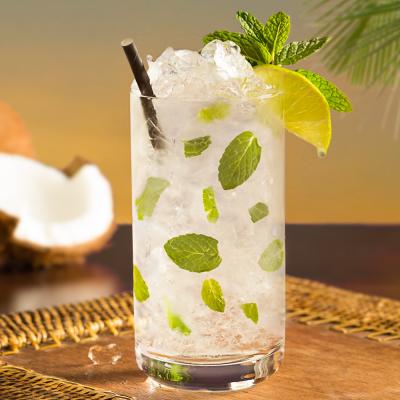 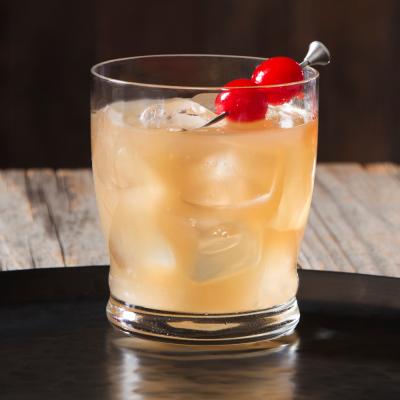 Peach on the Beach 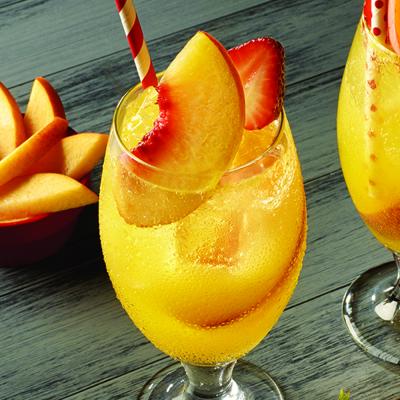 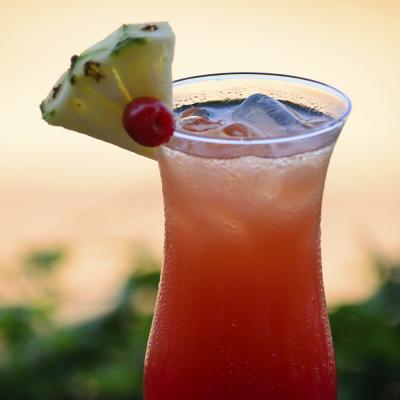 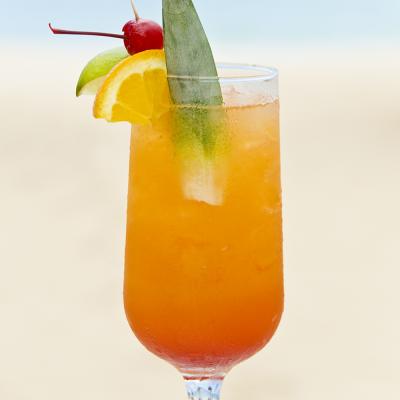 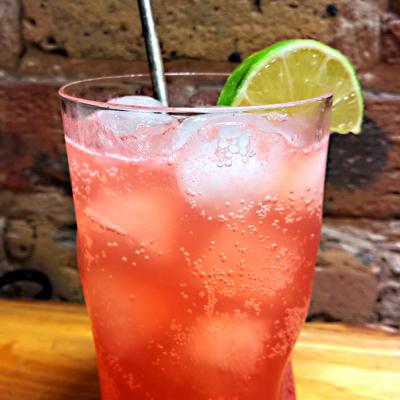 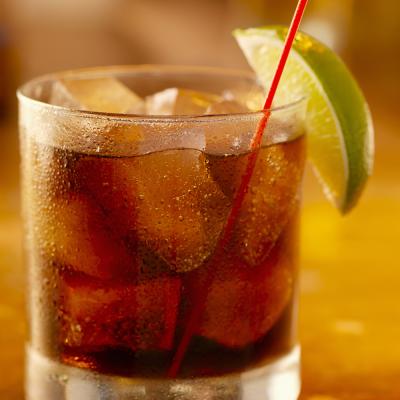 Save recipes to come back to later on

View yout favorite recipes all in one place. 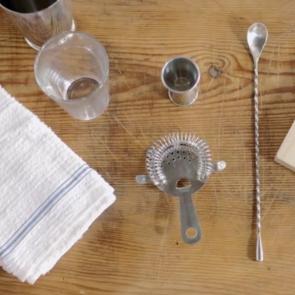 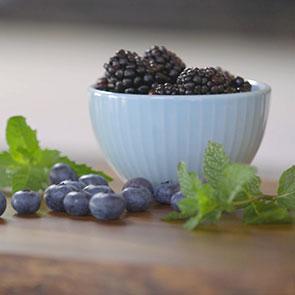 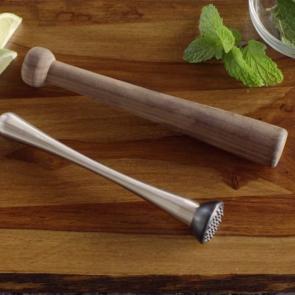 How-To Techniques
How to Muddle Drinks- Technique and Ingredients 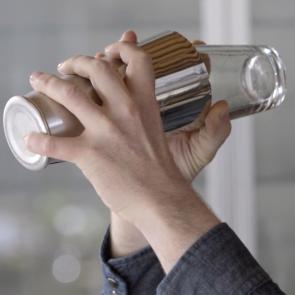 How-To Techniques
How to Use a Boston Shaker: Bartending Tips 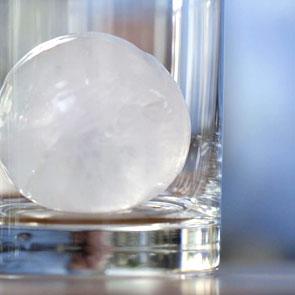 How-To Techniques
The Art of Stirring 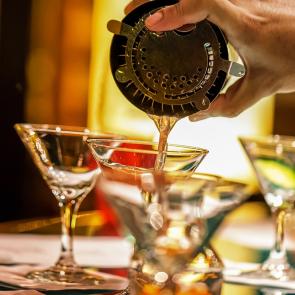 How-To Techniques
Spice it up: Mixing Cocktails with Herbs & Spices 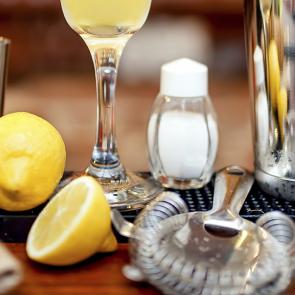 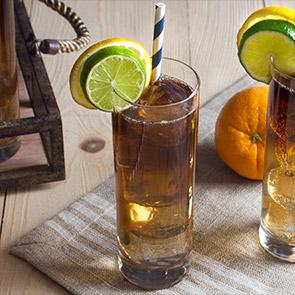 Find the Right Drink
Beyond Beer: 10 Cookout Cocktails to Drool Over 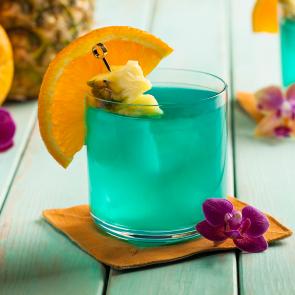 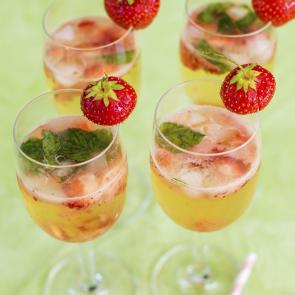 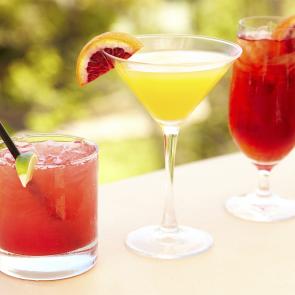 Find the Right Drink
10 Tropical Drinks for Your Backyard Party 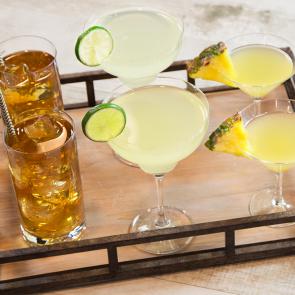 Find the Right Drink
Seasonal Cocktails: The Perfect Time for a Change 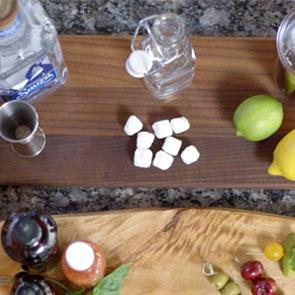 Art of Enjoying Cocktails
What Exactly Is Cognac? 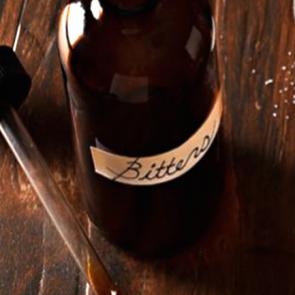 Art of Enjoying Cocktails
Make It Better With Bitters 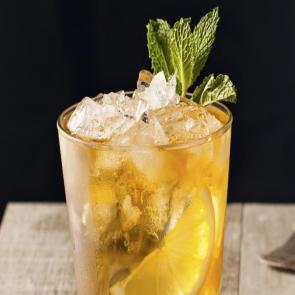 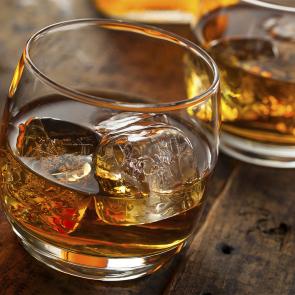 Art of Enjoying Cocktails
Bourbon vs. Whiskey: What’s the Difference? 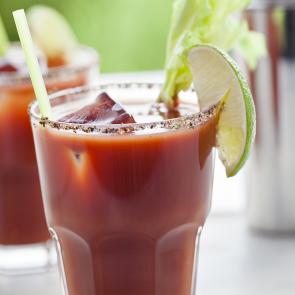 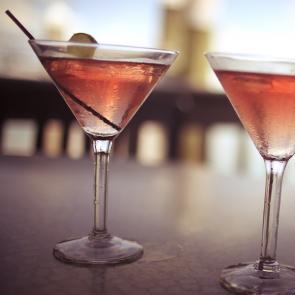 Art of Enjoying Cocktails
Variations of the Classic Martini 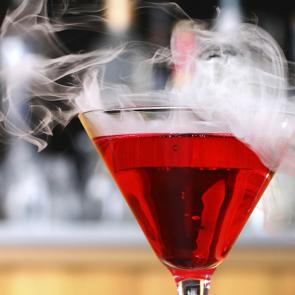 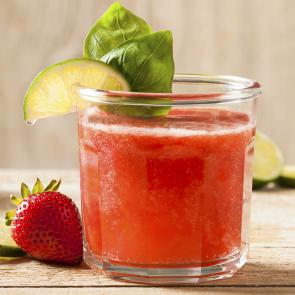 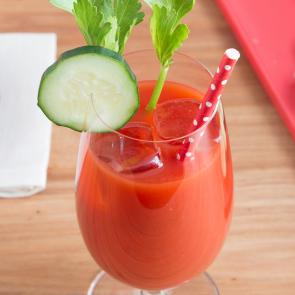