A great classic cocktail is truly a work of art. Over the years (centuries even), they have proven their staying power. Unimpeded by trends. Triumphing over the slow-march of time. And like any great work of art, learning the story, inspiration, and the history of cocktails can deepen one’s appreciation even more.

Consider this article your enrollment in Classic Cocktail History 101. Don’t worry. There will be no final exam.

Turning the clock way back, we begin our exploration with this aptly named whiskey favorite. But just how old is the old fashioned? While the history of old fashioned is a little blurred, let’s just say that it is so old, it was originally known as “the Whiskey Cocktail.” BECAUSE THERE WAS ONLY ONE.

You see, the first documented definition of the word "cocktail" is reported to be May 13, 1806 in an issue of The Balance and Columbian Repository, describing the drink as a “potent concoction of spirits, bitters, water and sugar.” Use your favorite whiskey as the spirit in that recipe and you have yourself an old fashioned. Fast forward to the 1870’s, bartenders had all sorts of new-fangled tricks up their sleeves. They began muddying up the recipe, splashing it with absinthe, orange curaçao or all sorts of other hootenanny. Fans of the original began asking for an “old fashioned whiskey cocktail.” You know. Like from the good old days. Today, bartenders near and far are still playing around with the formula. Using smoked maple bourbon or even tequila. Sweetening it with salted honey or bringing in a hint of peach. But no matter how far the recipe is pushed, there will always be a place for the classic.

Flavor: Sweet with a hint of citrus 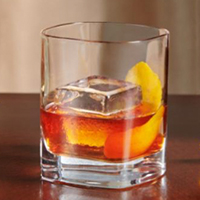 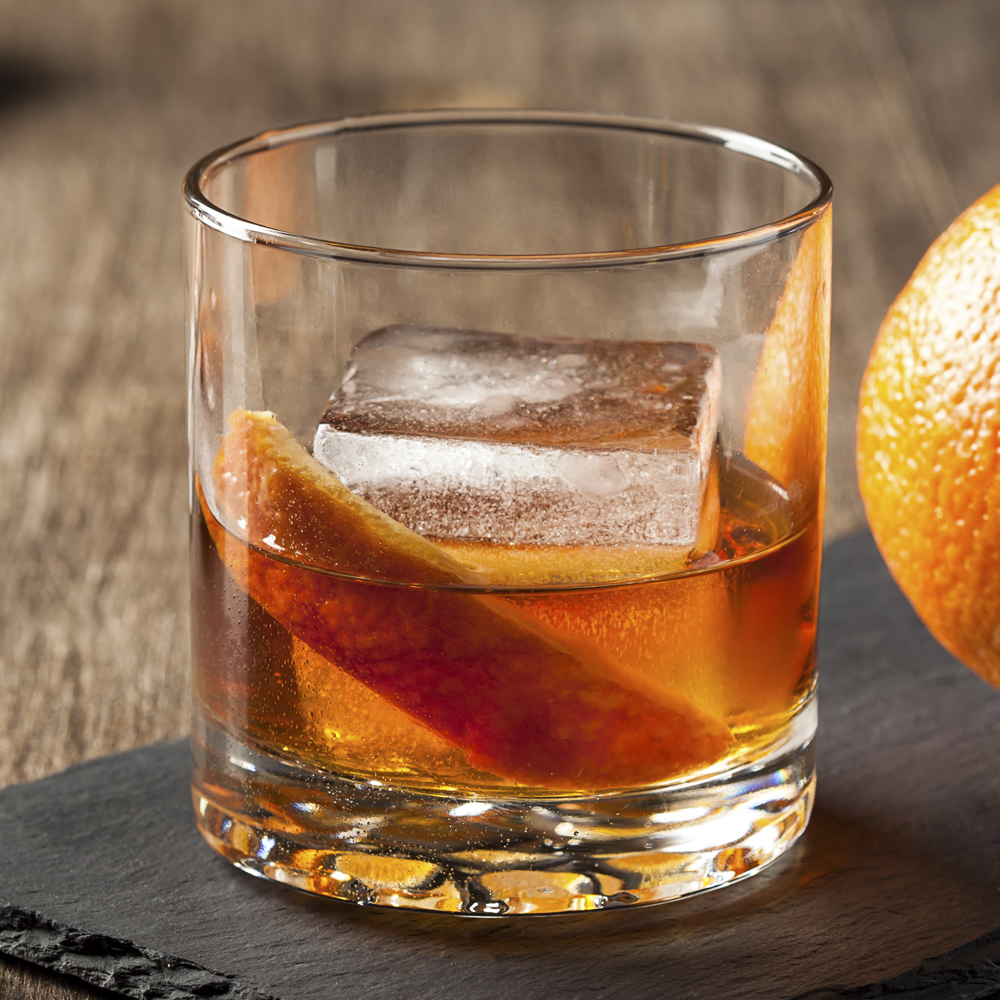 The iconic gin cocktail rose to undeniable fame in 1964 when everyone’s favorite British spy famously ordered his “shaken not stirred.” The history of martini, drink itself, however, has an origin story so well-hidden it may take a whole intelligence agency to uncover it.

Some claim it is a drier version of the Martinez—a gold-rush era cocktail composed of gin, sweet vermouth, maraschino liqueur and bitters. Others claim the cocktail got its name from “Martini & Rossi,” an Italian company that exported vermouth to the USA in the 19th century (and, of course, still does). Wherever it came from, the Martini has lived a thousand lives since, spurring spinoffs such as the Vodka Martini, the nice-and-briny Dirty Martini and the pepped up Espresso Martini. Shaken or stirred, add this versatile classic to your repertoire for a great foundation cocktail that can be flavored savory or sweet.

Flavor: Slightly bitter with a strong flavor of spirits 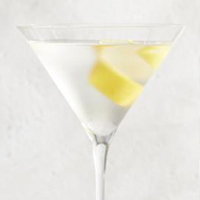 At this point, you get the drill. The history of Manhattan cocktail, has an origin story as veiled in mystery as a New York City detective story.

A story favored for a time posited that the drink was concocted by a bartender working a party at the Manhattan Club thrown by Winston Churchill’s mother, Jennie Jerome, in 1874. But…it would have been tough to host a party in Manhattan and ALSO give birth to the future Prime Minister across the ocean, so this myth has evaporated like an angel’s share of bourbon.

Another, more likely, claim states simply that a man by the name of “Black” invented the cocktail in New York in the 1860s. Who’s Black? Who knows. But he deserves our most gracious of thanks.

The earliest written history of the drink comes from the Sunday Morning Herald in Olean, New York in 1882. The recipe was right, but other names—Jockey Club Cocktail and Turf Club Cocktail—were listed as possible nomenclatures.

As with the other century-spanning recipes, classics and riffs abound.

Flavor: Slightly sweet with a hint of fruitiness 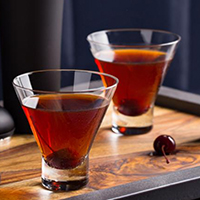 The year was 1922. Or maybe it was 1923. The city? London. Or…Paris. As you could guess by now, the origins of this famed sweet and sour cocktail come steeped in mystery. What we do know is that it came about after World War I, a time when America’s little experiment with Prohibition certainly takes one country of origin out of the running.

The most famous claim says a U.S. Army captain, who rode responsibly in the sidecar of his friend’s motorcycle when heading out for a tipple, invented it in a bar in Paris and named it after his chosen mode of transportation. Many say the classic evolved from the brandy crusta—a drink featuring brandy, orange curaçao, maraschino liqueur, lemon juice, simple syrup, and bitters. The crusta was invented in New Orleans in the mid-1800’s. It’s possible the recipe made it across the ocean, say by an expat bartender fleeing the liquor ban, where it was refined into the cognac cocktail we know and love today. 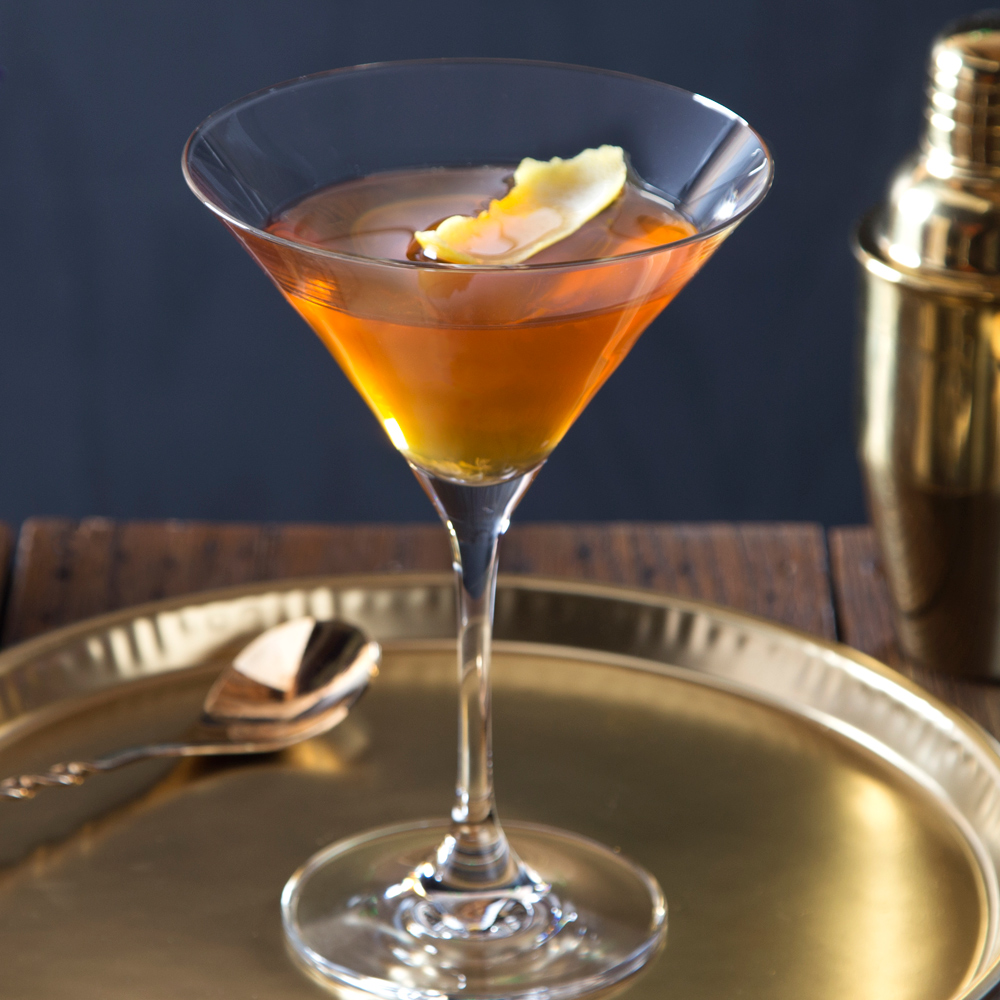 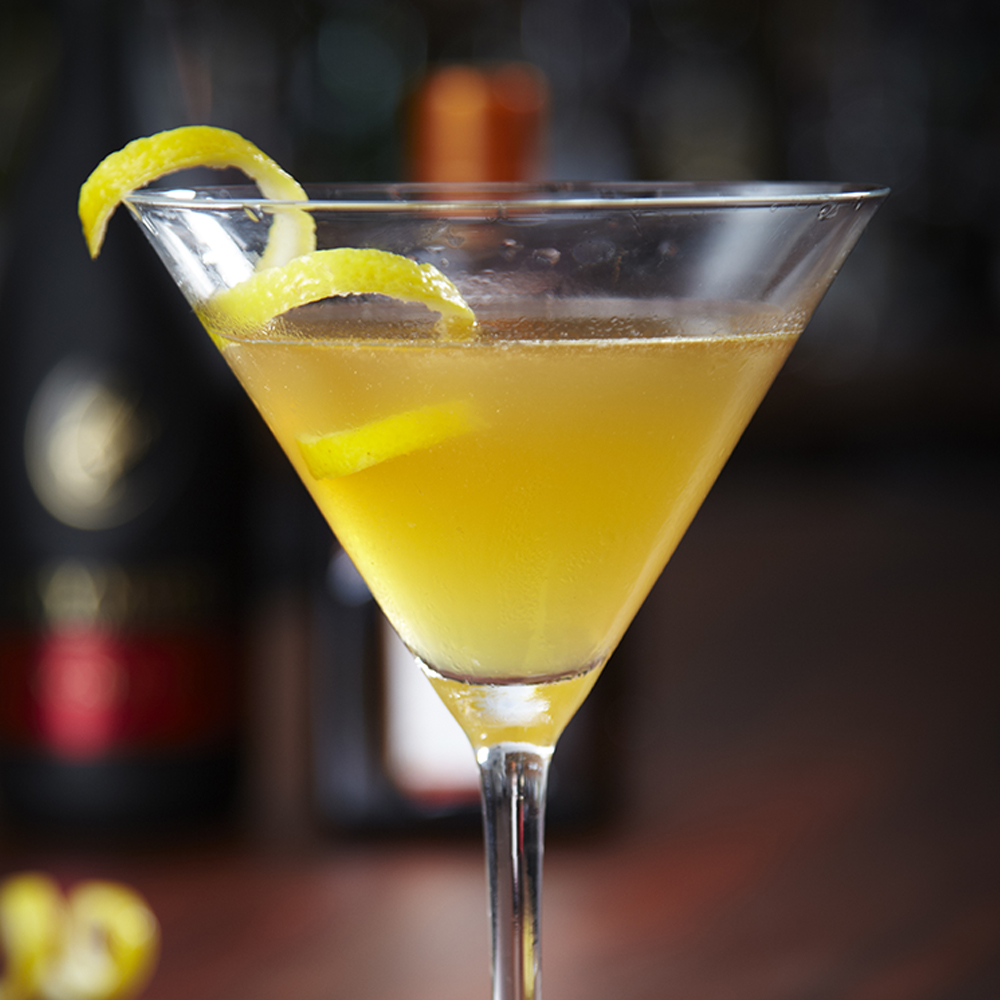 Here, we finally present you a drink with a clear origin story. A story, perhaps, as full of zest as the cocktail itself. A story of a prank perpetrated all the way back in 1874 that basically went viral.

Here’s the grift: You’d be minding your own business, probably waxing your handlebar mustache or riding on one of those bikes with the comically huge front wheel, when someone tells you that a fellow by the name of Tom Collins was besmirching your good name at a bar. Enraged (because even before social media, reputation was everything), you would race to the bar to tell off Mr. Collins—a man who did not exist. This prank became so confoundingly popular that newspapers started printing false sightings of the man. A bartender, seeing the opportunity to turn their customer’s day around, created a drink by the name of the elusively fictitious slanderer. Thus, the Tom Collins was born. 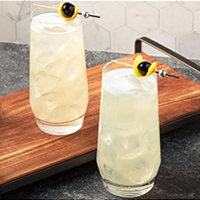 Whether these drinks have origins clear or clouded, one thing is certain. Each is a legend that has stood the test of time. Cocktail trends come and go, but these simple-to-make classics will always be welcome at the party. 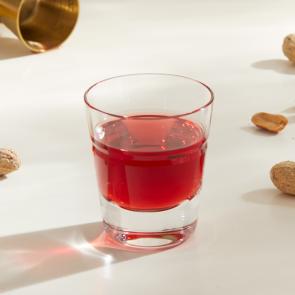 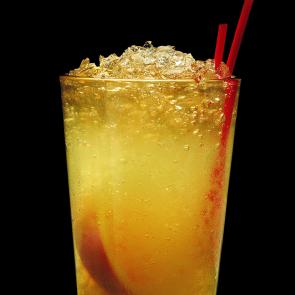