Not Just Any Tequila

The Hornitos story begins with a revolution. Don Francisco Javier Sauza (or Don Franco)—descendant of Don Cenobio Sauza, founder of La Perseverancia Distillery and the man who coined the name “tequila” in 1873—was determined to bring tequila to a new height of respect and renown. With Hornitos Reposado, Don Franco introduced the use of 10,000 gallon oak barrels called “pipones” to serve as aging vessels for his fine tequila. The pipones gave the tequila less contact with the wood, bringing out a pure agave flavor and a delicate pale gold color unique to the Hornitos Reposado. In his travels around the world, Don Franco shared his favorite creation freely, making tequila internationally famous as a taste of Mexico with the smooth, pure flavor of Hornitos tequila. 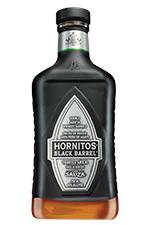 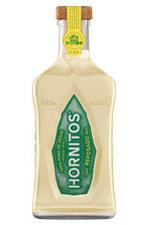 Hornitos® Black Barrel® The Most Highly Awarded Tequila of 2014 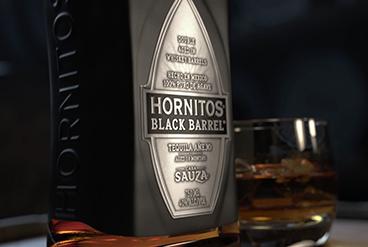 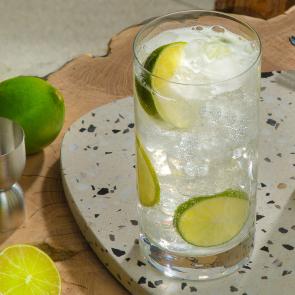 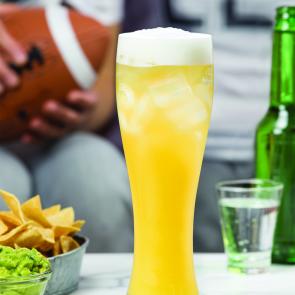 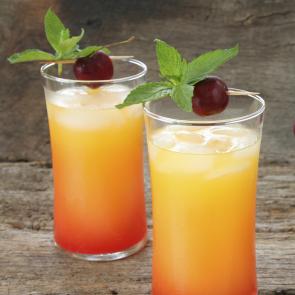 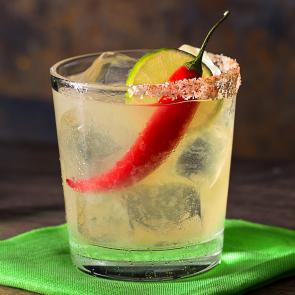 Light, refreshing and simple to make, the Paloma is the treasured cocktail of Mexico.
2 days 10 hours ago

The fruits of our labor have never been more refreshing.
25 mins 16 secs ago